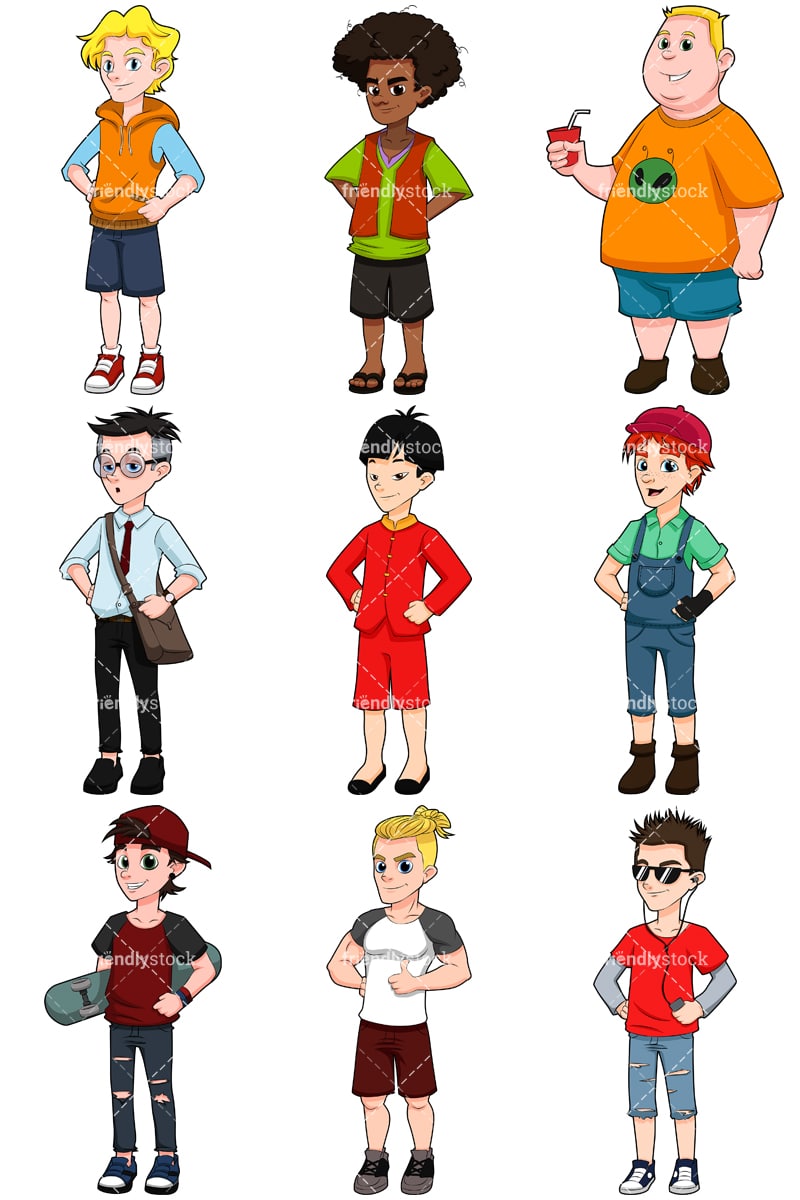 Photo: Disney 1. Miguel is a young boy forbidden by his many relatives to play music, but he yearns to become a musician. Prepare yourself because you will cry during this movie—a lot! 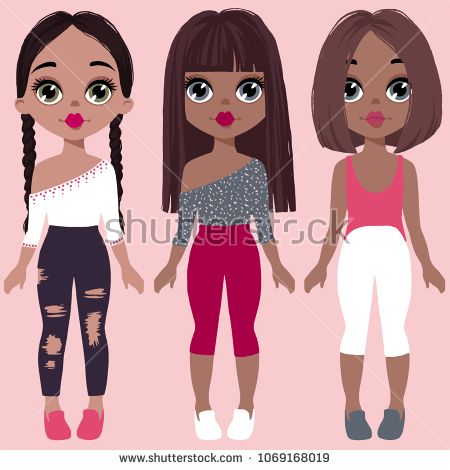 Soundtrack[ edit ] The series is known for featuring both an English [4] and Japanese [5] version of its title theme song, created by Andy Sturmer and performed by the Japanese band Puffy AmiYumi. The title theme used in the regions where the show was broadast varied; some would play only one version, while Japan - and the English language video editions - would use both, according to the respective episode's plot theme: The English lyrics for more serious stories, the Japanese version for more comedic tones. 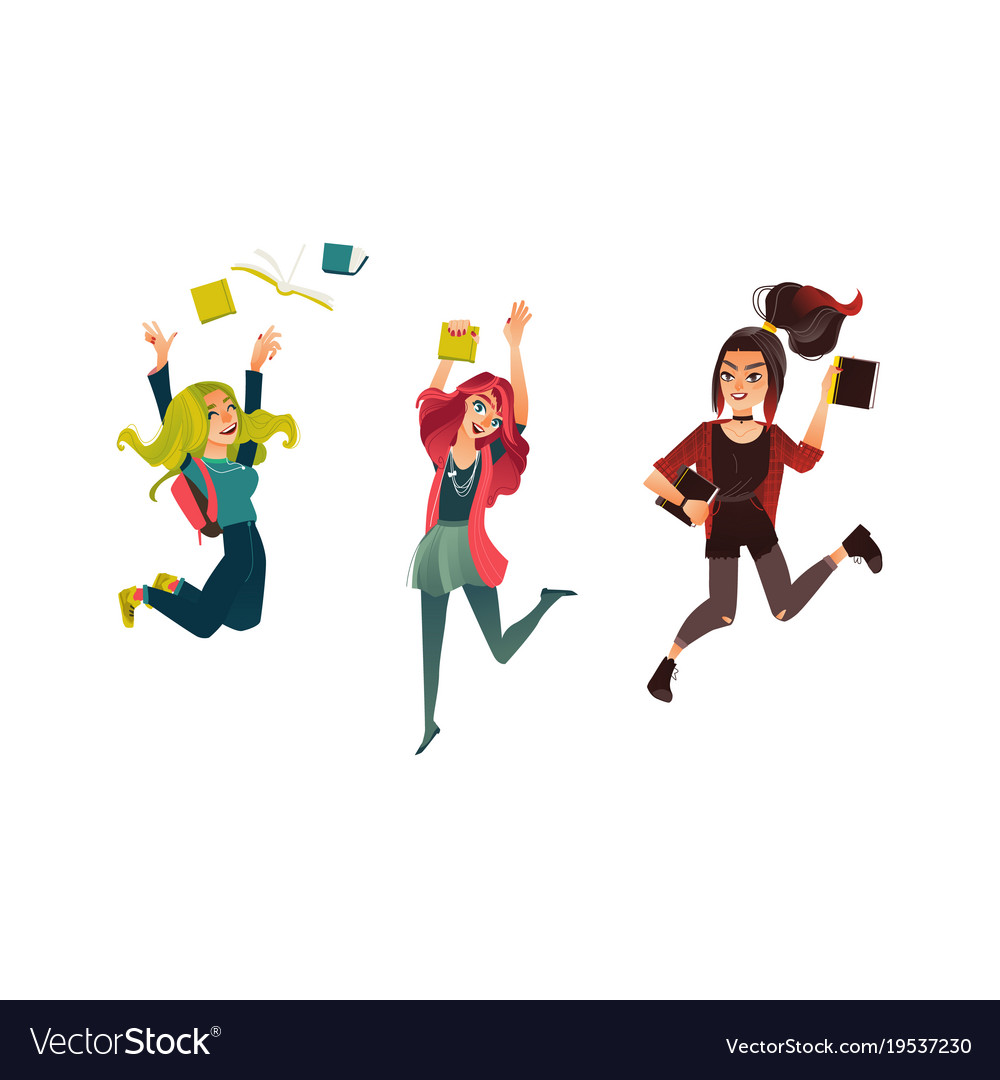 " When I turned my head this time, he let me. I took several deep breaths. Closed my eyes. 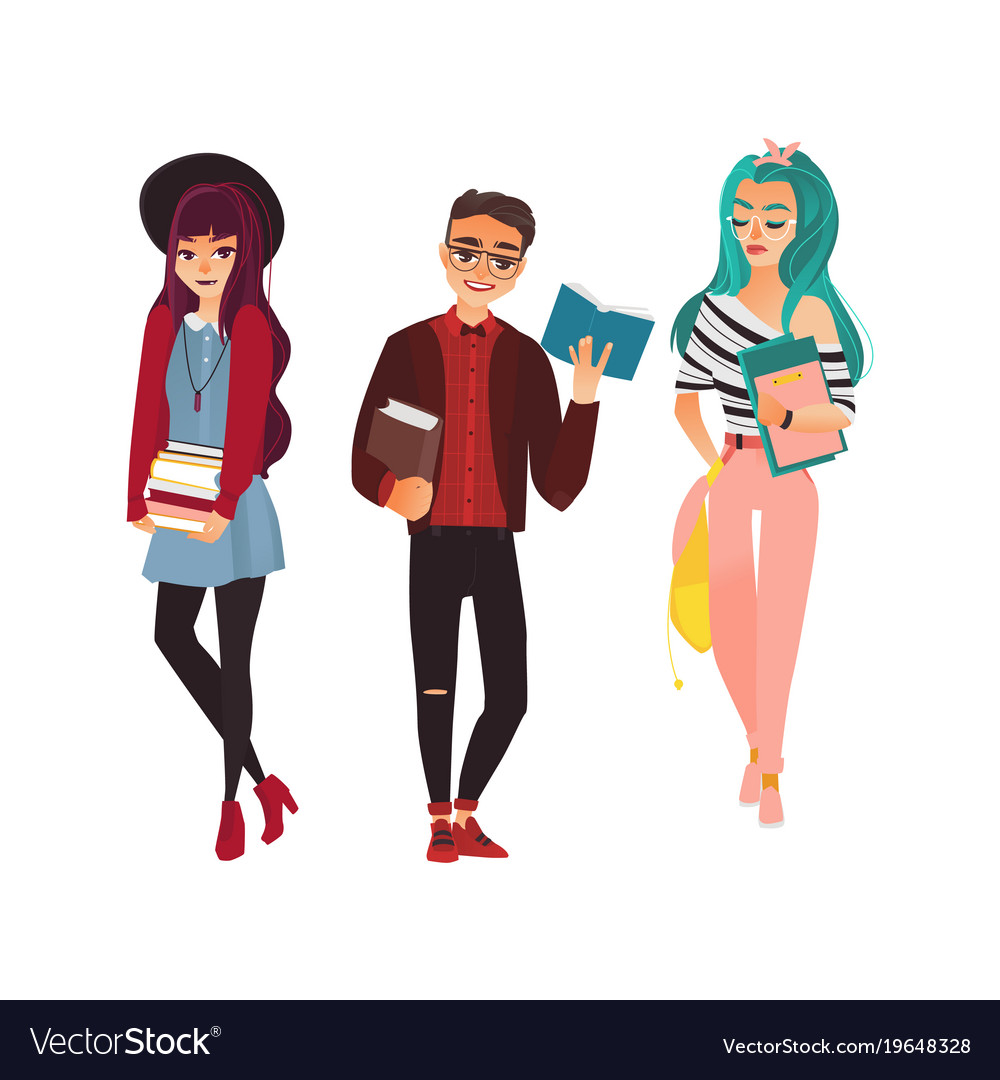 Good. And another. " I tried to get my senses back together while he untied my hands. Massaged them. 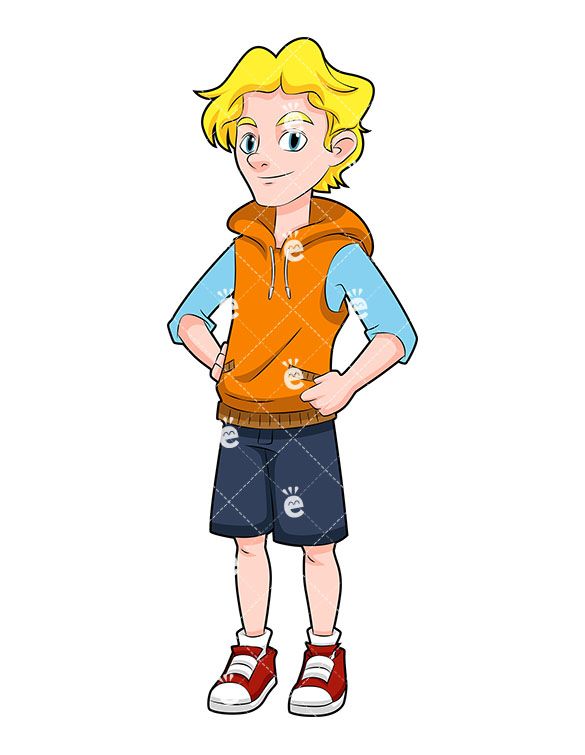 My body did a little wave against the bed, and I whimpered. 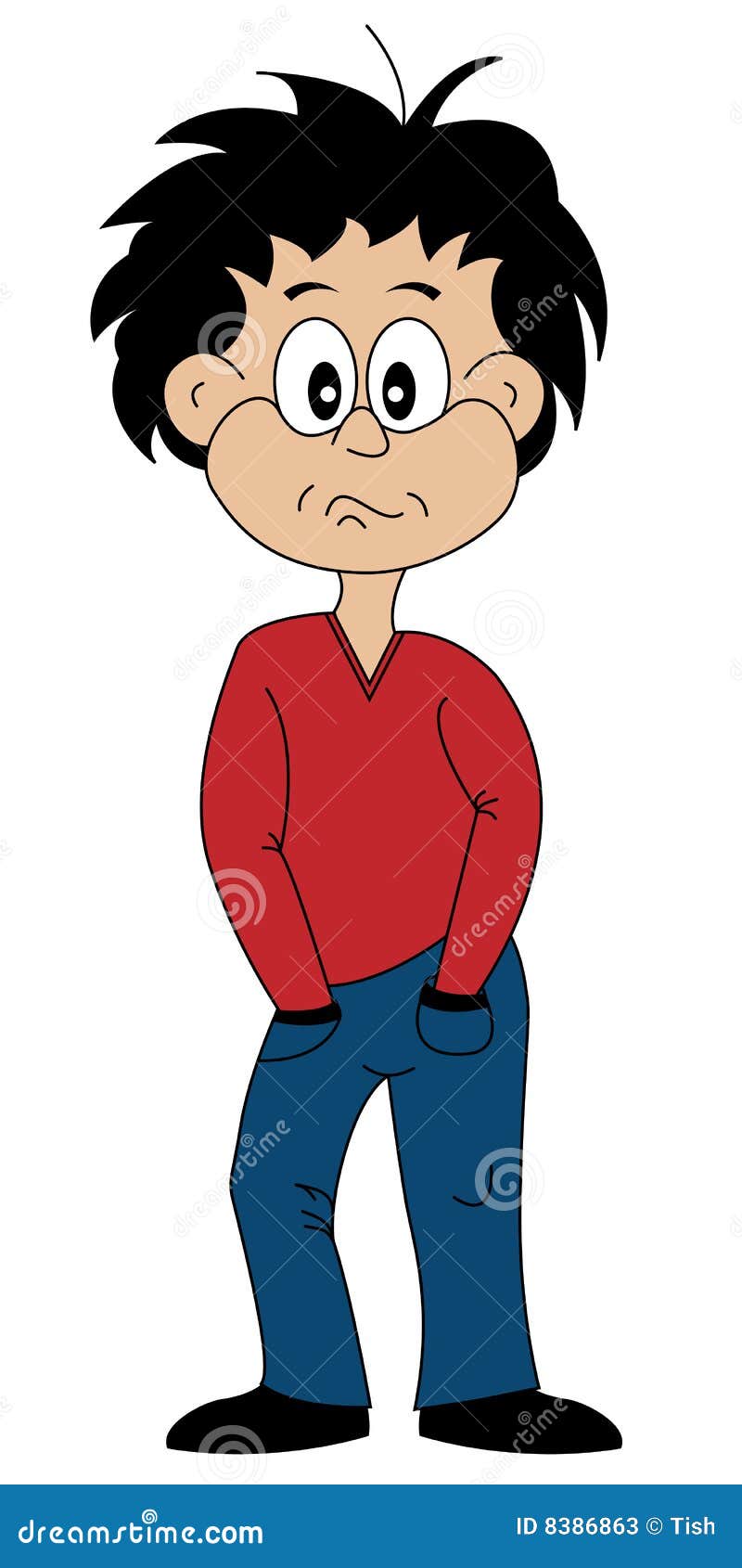 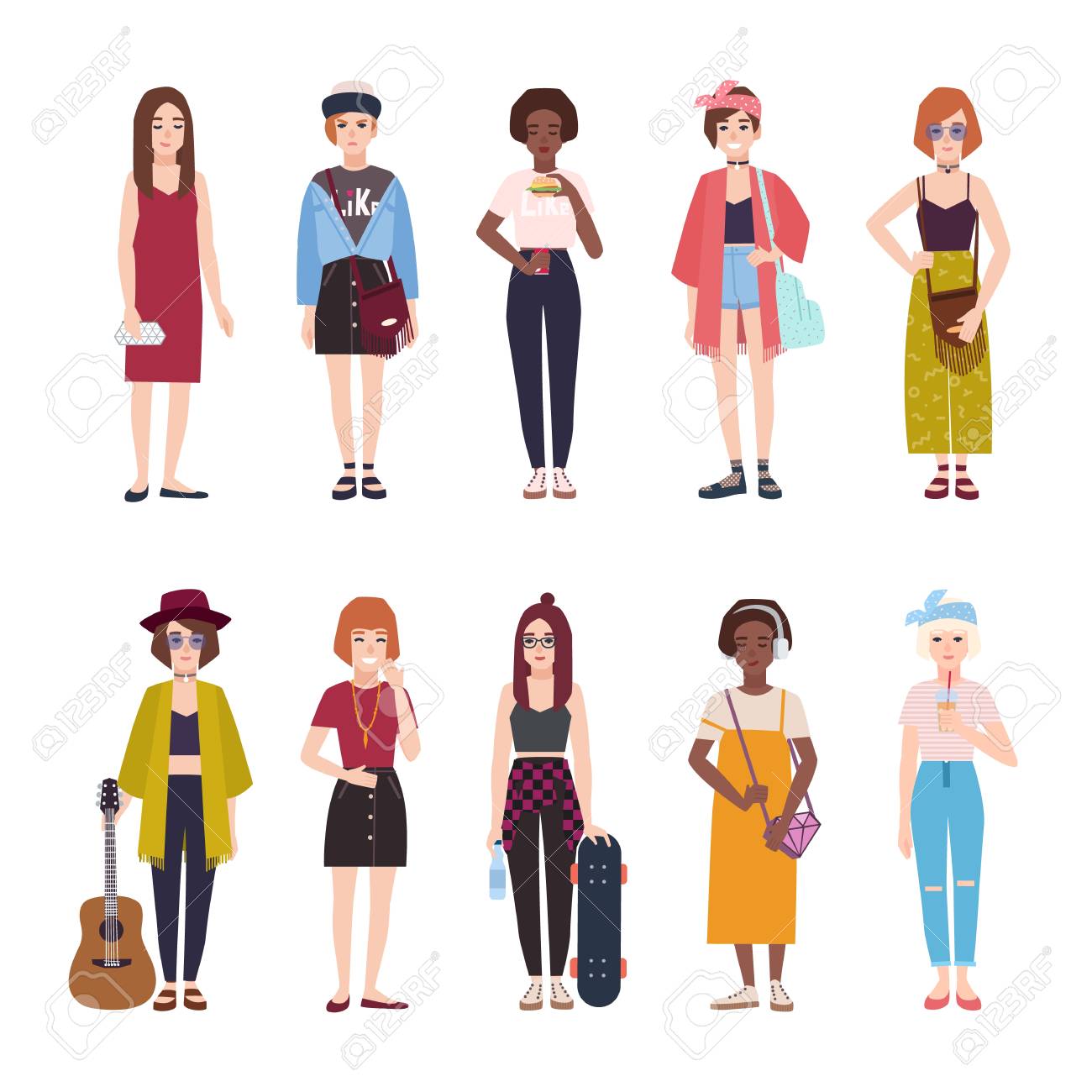 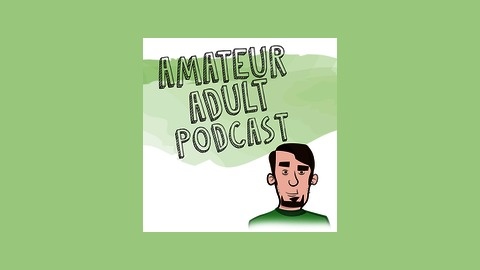