Chris, it's breaking my heart!" He just blinked, the lamp behind me illuminating his face. He was the one to look away now.

" Right now, he wasn't trying very hard at all because his thumb was stroking that spot along the juncture between my leg and my hip. My body did a little wave against the bed, and I whimpered. Above, I tugged on my arms. His fingers there flexed around my wrists.

I was just being nice when I saw you were looking at me. So, I smiled.

Inside was a delicate gold chain with a shimmering charm dangling from it: two green leaves of holly and two red berries. He took the box from me and held it in his palm.

But I'm hoping this is the last year for both. " "Ooh. Big plans to change your destiny?" I tried to suppress my giggle but failed. It was Chris's turn to blush. 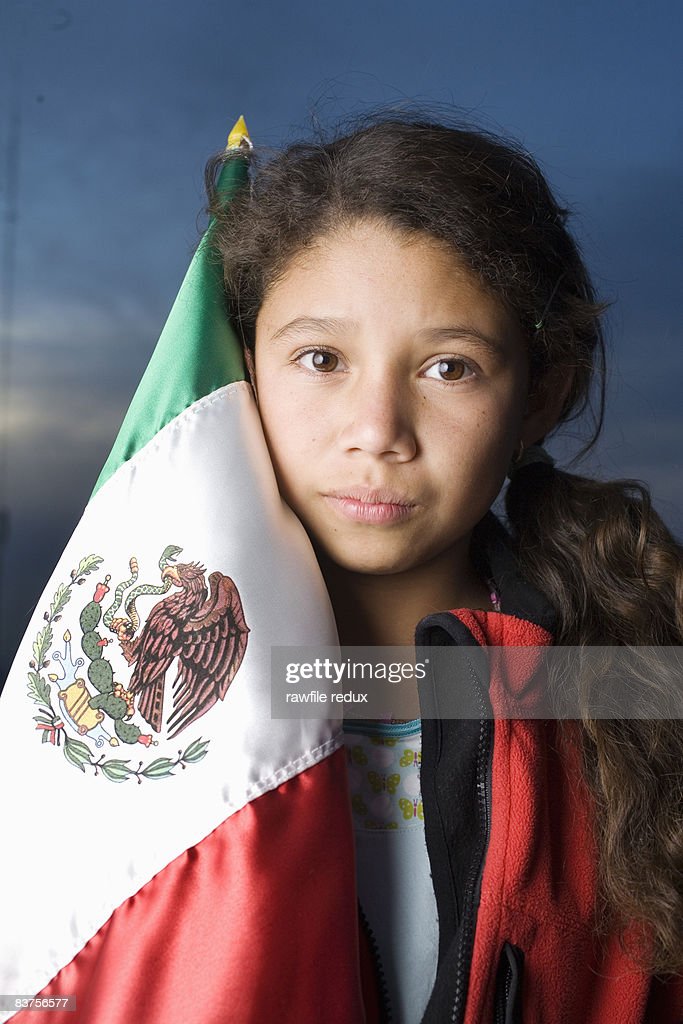 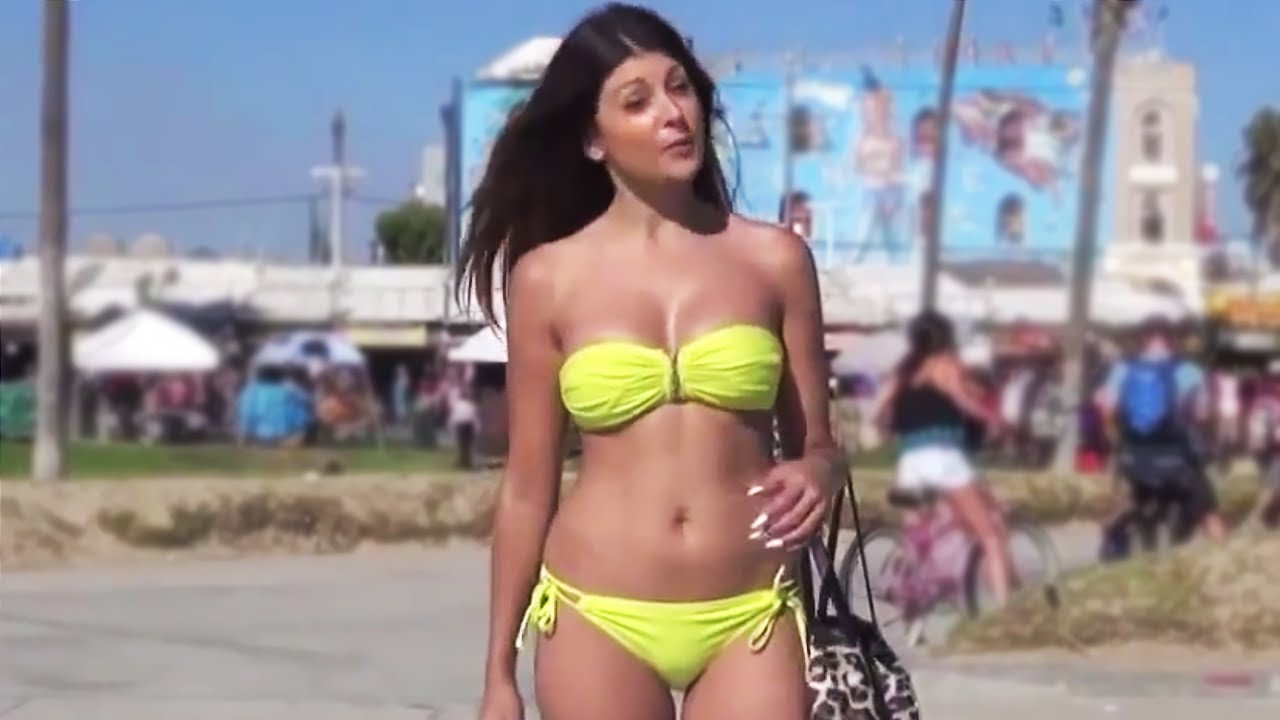