When he was done, he hooked the loop to a carabiner clip he'd attached to the eye-hook just under the bottom edge of the wooden headboard. The feature had been useful several times in the past when he used handcuffs and rope to restrict my movements.

I missed his hand doing the job, but my pulse raced at the more secure method.

"Honestly, Holly, the specific details of that night were and still are a blur. I know we were both drunk.

We agreed that Christmas was the perfect time. A year from when I met you. Knew you were the one. Do you know how hard it's been trying not to spill my secret?" My eyes swung up to his again, my hands hovering between my lap and my face, unsure what I should do with them.

Spoken to me directly. We hadn't done much talking that night in the hotel, and I'd made myself scarce this past year when they were in the apartment. I tried to hide my contempt now, but I must have failed because he flinched. 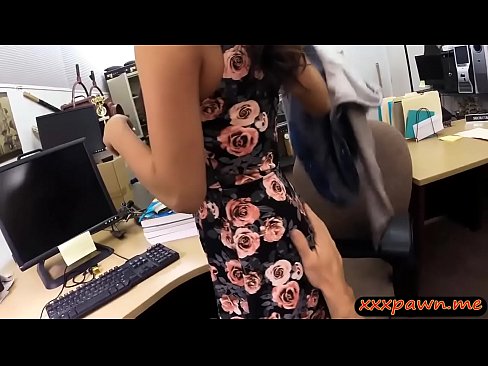