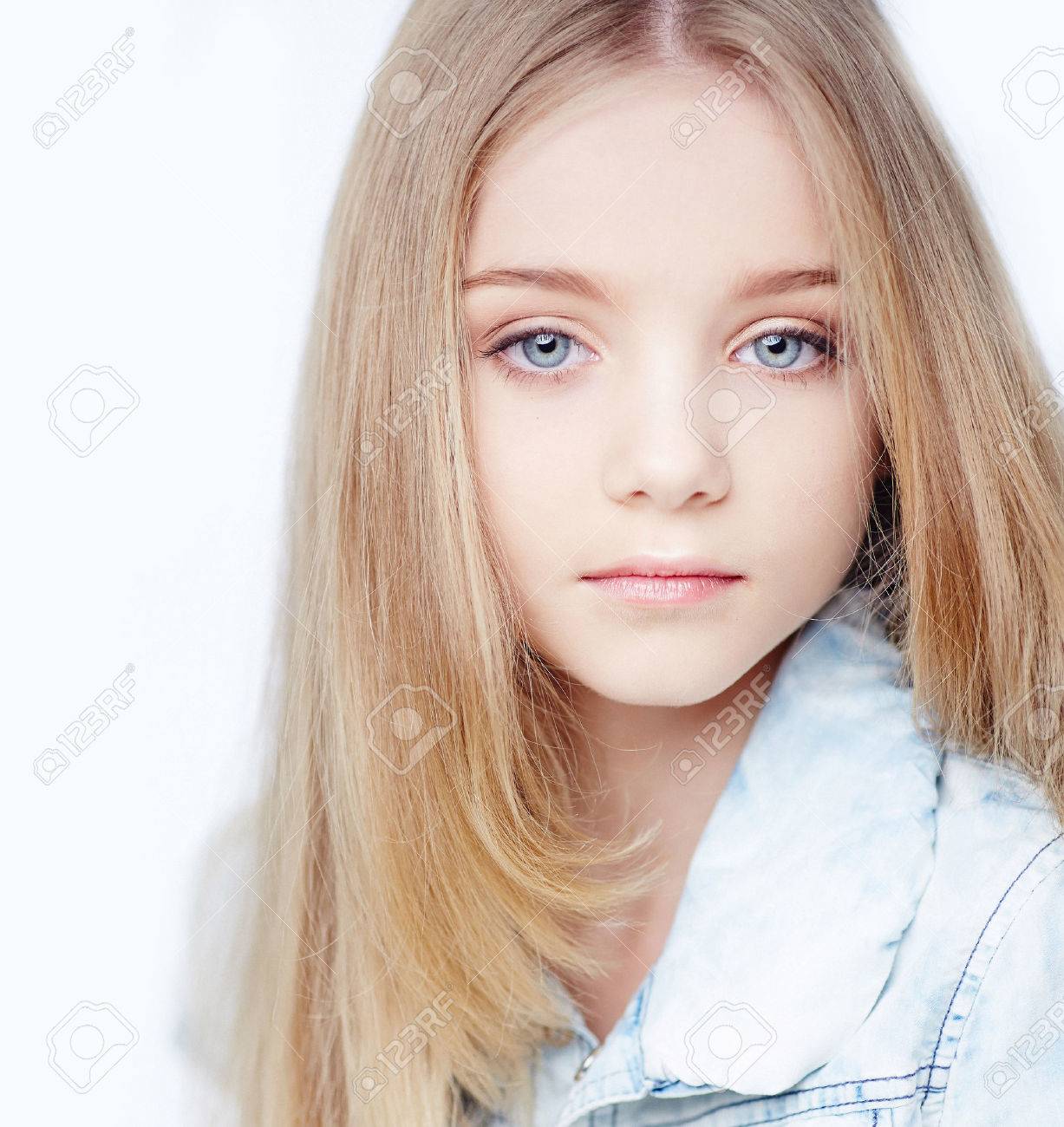 Tragic: Caterina Alzetta died in hospital after the collision Image: CEN Get the biggest daily news stories by email Subscribe Thank you for subscribingWe have more newsletters Show me See our privacy notice Could not subscribe, try again laterInvalid Email A teenage driver died after a car crash when her long blonde hair got caught in the steering wheel. Caterina Alzetta, 19, was with her brother Pietro, 21, driving through the Italian town of Montereale Valcellina, when she wound down her window. But the strong winds caused Caterina's hair to 'fly about' inside the car and get tangled in the steering wheel, according to Pietro, who survived the crash and had to be cut free from the wreckage. 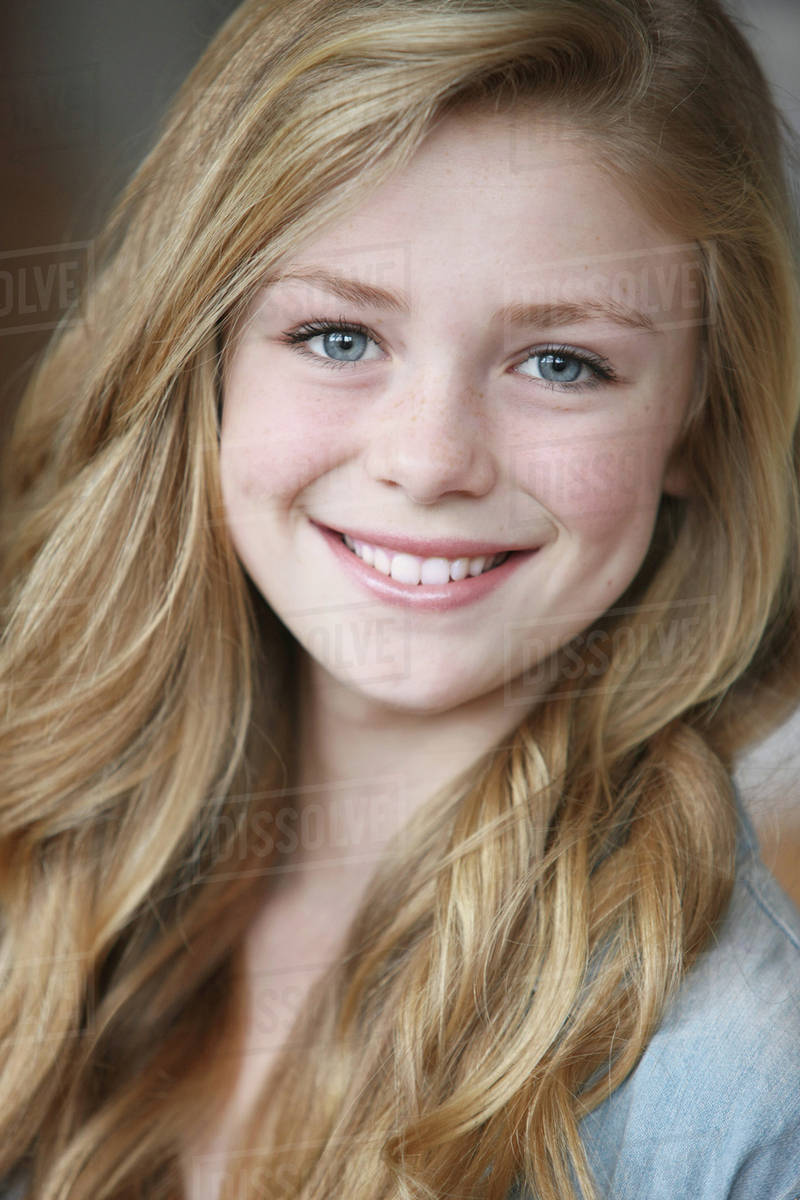 "Pete and I became friends after being in the same study group for biology my spring semester. We hung out at his parents' house quite a bit. They were cool. I even got a job helping out at his dad's nursery taking care of the plants. 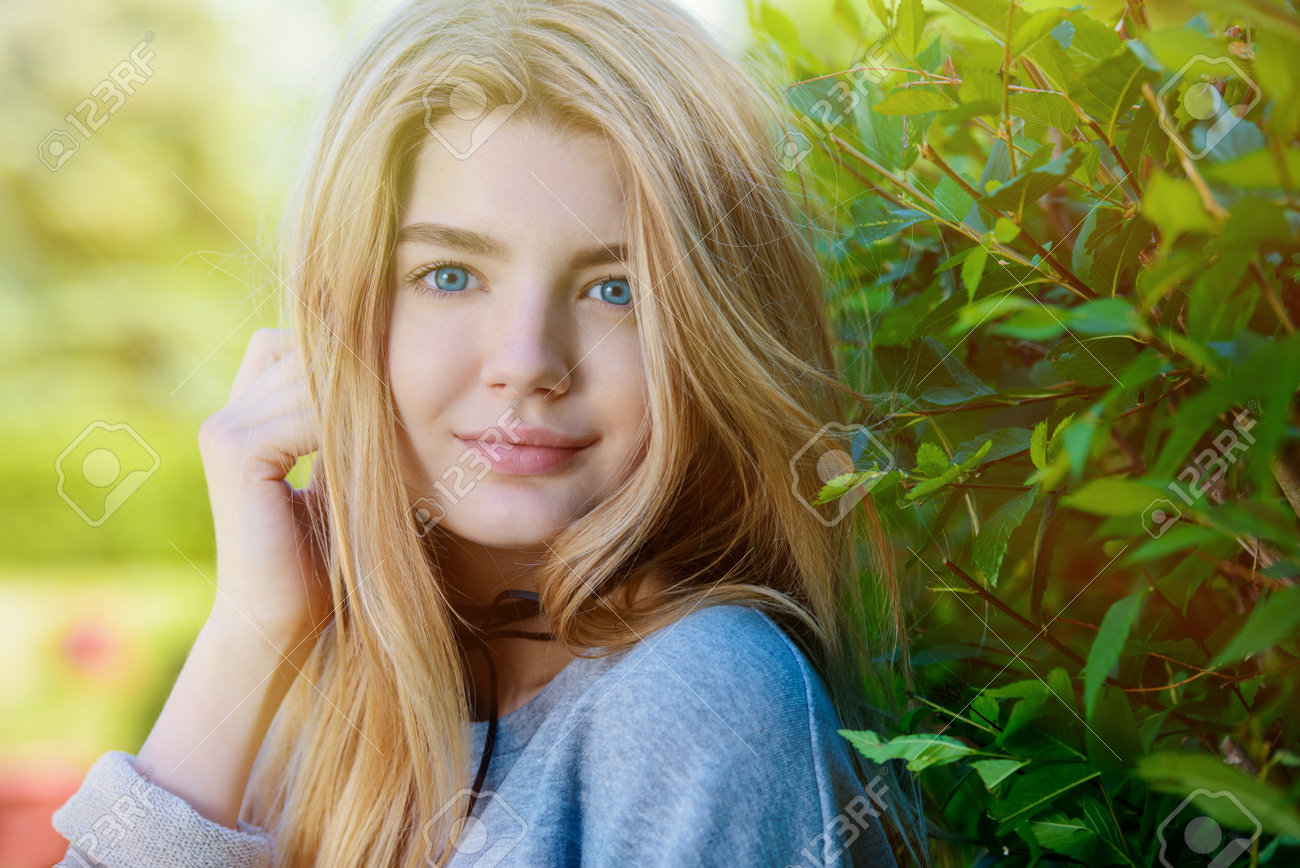 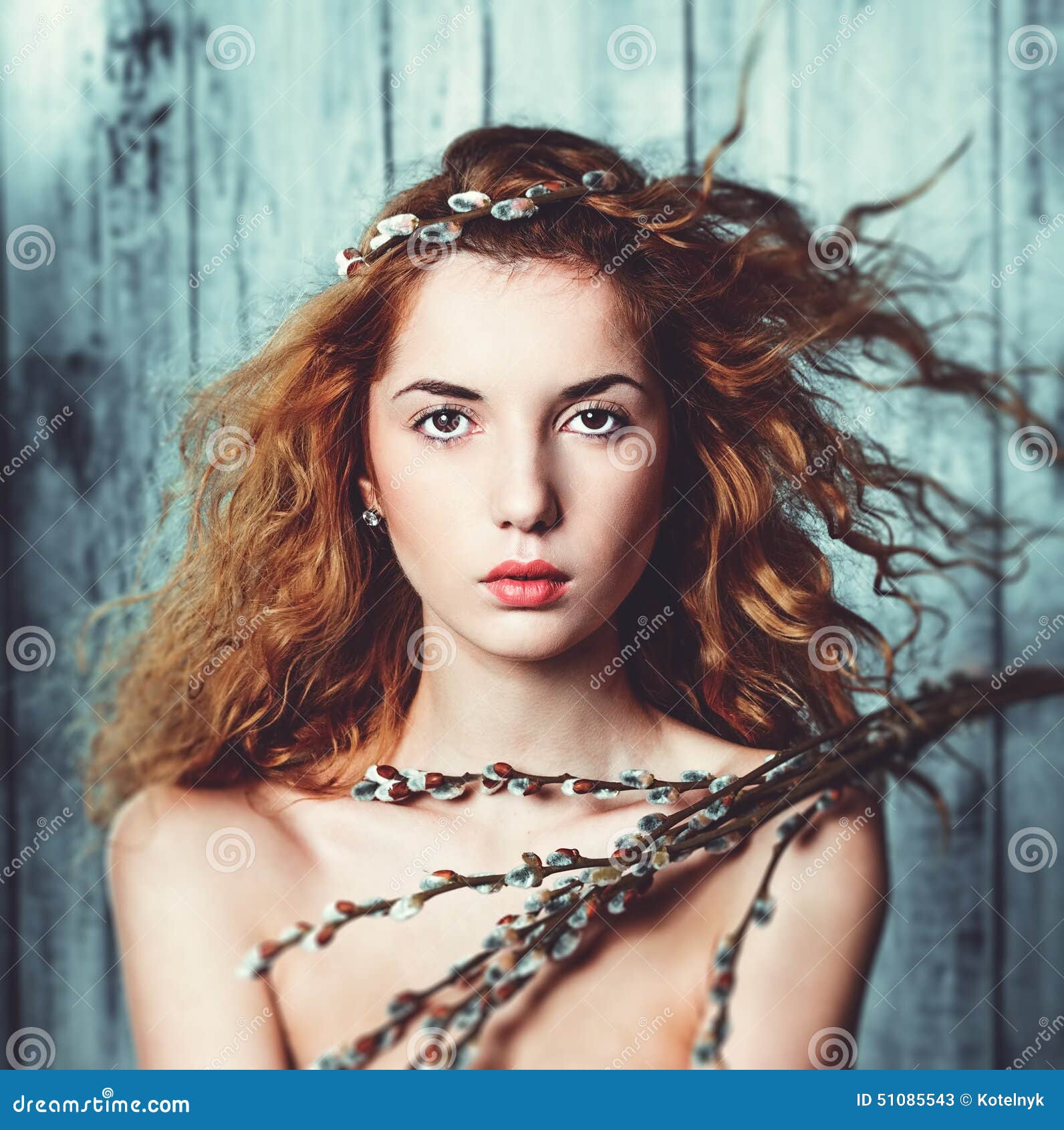