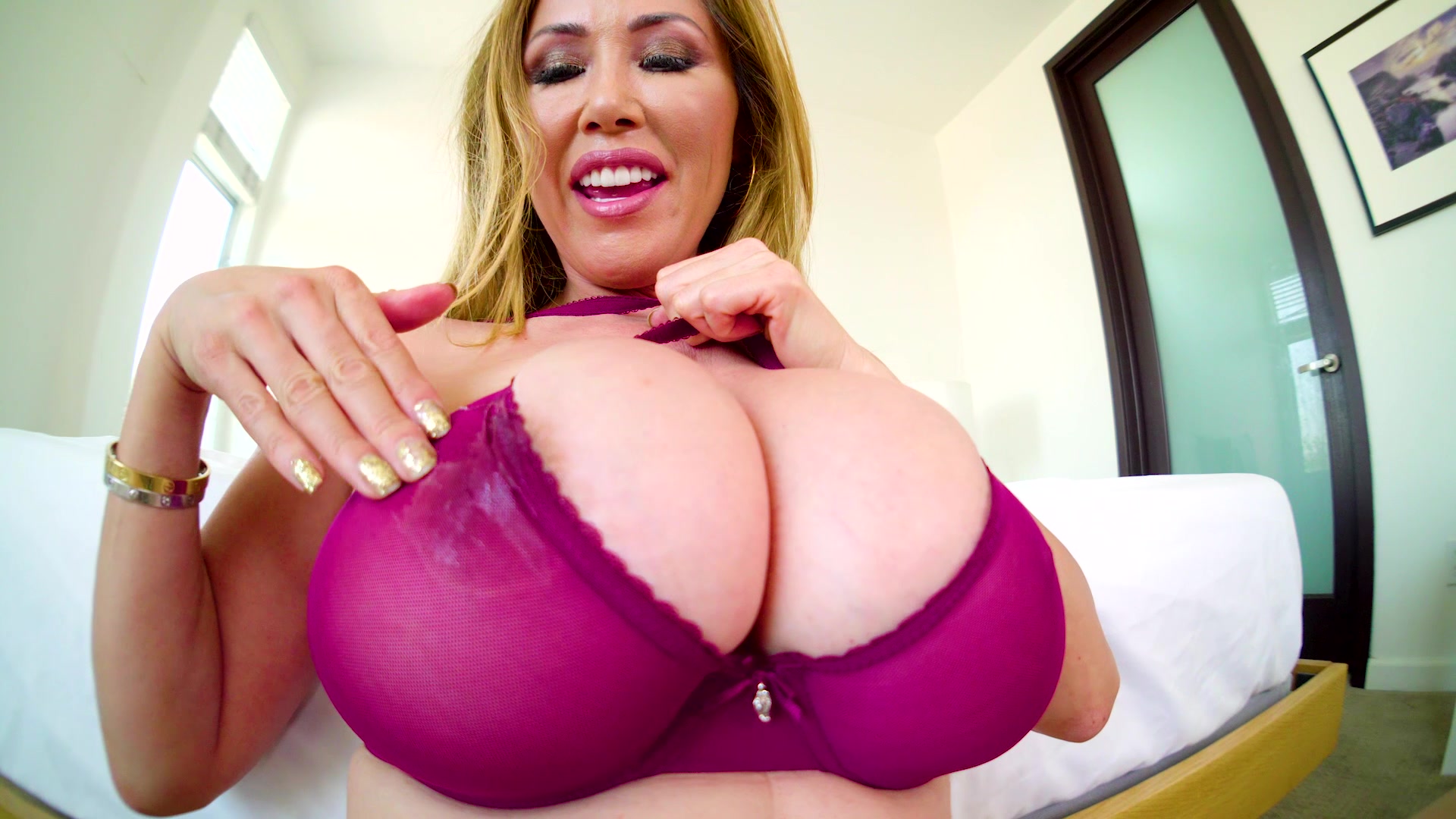 I'd just not had any interest in any of the fields when it had been time to declare a major. Money had always been tight with my parents. It had been a hard choice, but I'd finally dropped out after my second year and lived at home. got a job. 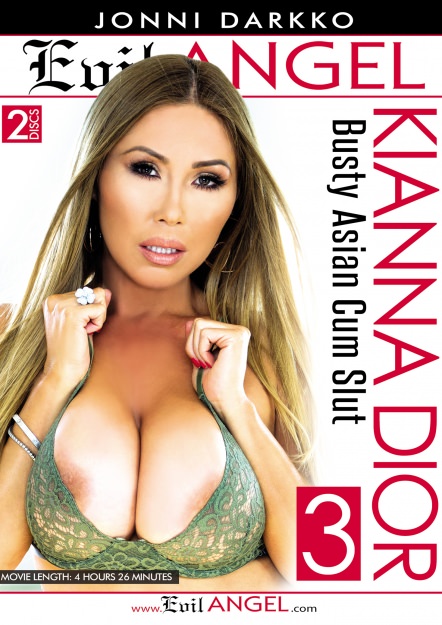 " Swallowing hard, I raised shaky arms until my hands were behind my head. I linked my fingers together and tilted my chin down. Eyes closed, I took in several deep inhales and long exhales. "Good girl.