Licking, sucking, and kneading gently. Drawing strangled groans from him. I could feel his butt muscles clenching and releasing. Hear his raspy breathing.

I was still shaking and mumbling when he dislodged himself from my body and laid me down, caressing my face and hair. Whispering for me that he was there. The sound of him zipping up his pants reminded me we had plans, but he didn't have me get up. He left the room for a few minutes. 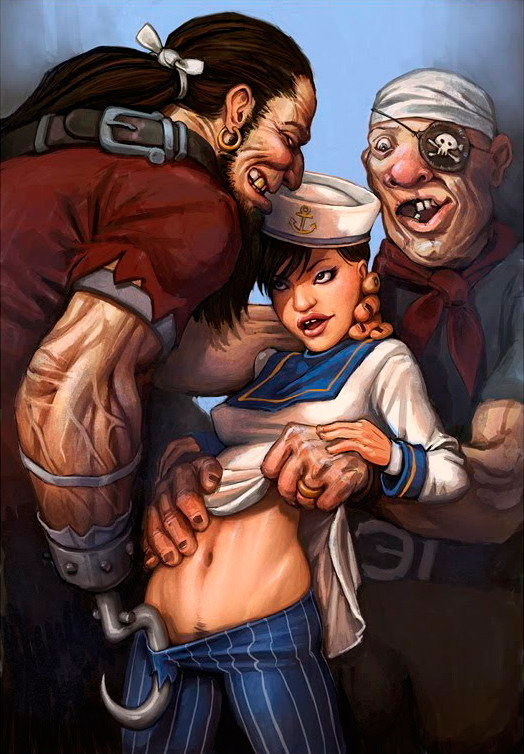 He folded his arms on the table as well, one hand around his paper cup. "What's going on behind those beautiful emerald eyes?" My cheeks burned, and I could only look as high as his single-dimpled mouth while my hands fumbled at opening the wrapper on my sandwich.

Then one day, I swung by our shared apartment over the studio before I headed to my second job. " I tried to read the emotions in his eyes, but they were dark and clouded now. Gazing somewhere off to the side of the bed. "She was with two of her guy friends in our bed.

"This was supposed to be for tomorrow, but I have a feeling it'll help today. You need a constant reminder that we will handle anything that comes our way.

"Good girl. " His ministrations continued. The rocking became more pronounced. I had to bite my lip to stop my whimpers when his finger stroked deeper between my legs.