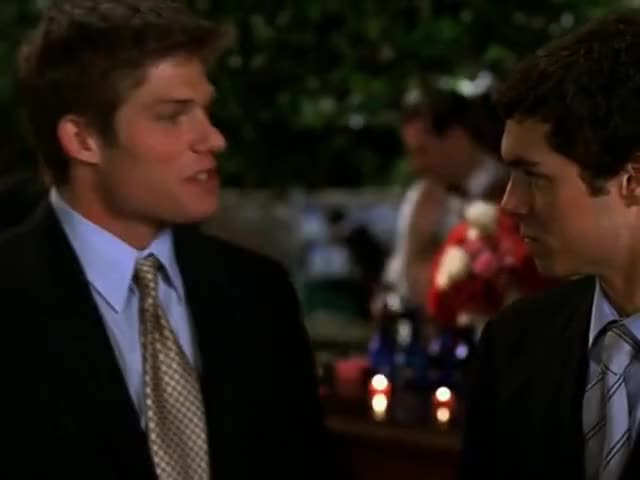 Previously : Summer came home from Brown and Julie had a lonely Thanksgiving. I am so very excited and honored to be writing for Snark Squad! Seriously thank you, Mari for letting me do this. Also blame it on the fact that I have never seen the OC ever in my life. 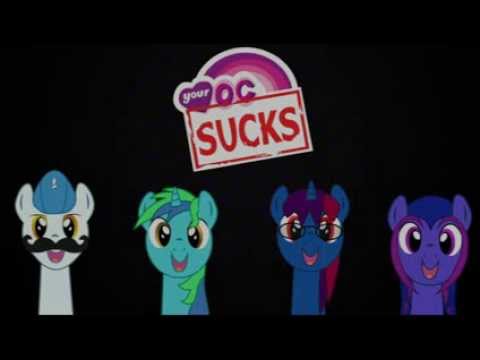 It is what it is, but I'm not looking to get sucked back into the limelight of it," she told Us Weekly earlier this month. On a recent visit to HuffPost Live above , the actress reiterated that stance, brushing off the suggestion of a reunion. Why dig up an old character? She died, for starters, and so that was part of it," Barton pointed out. 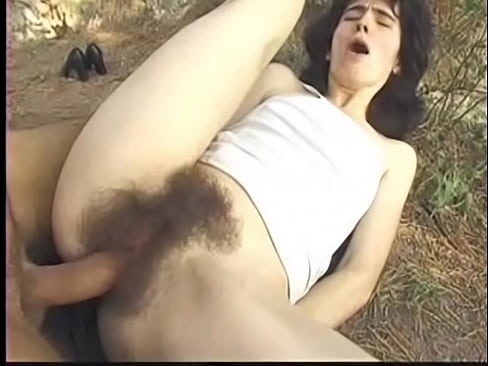 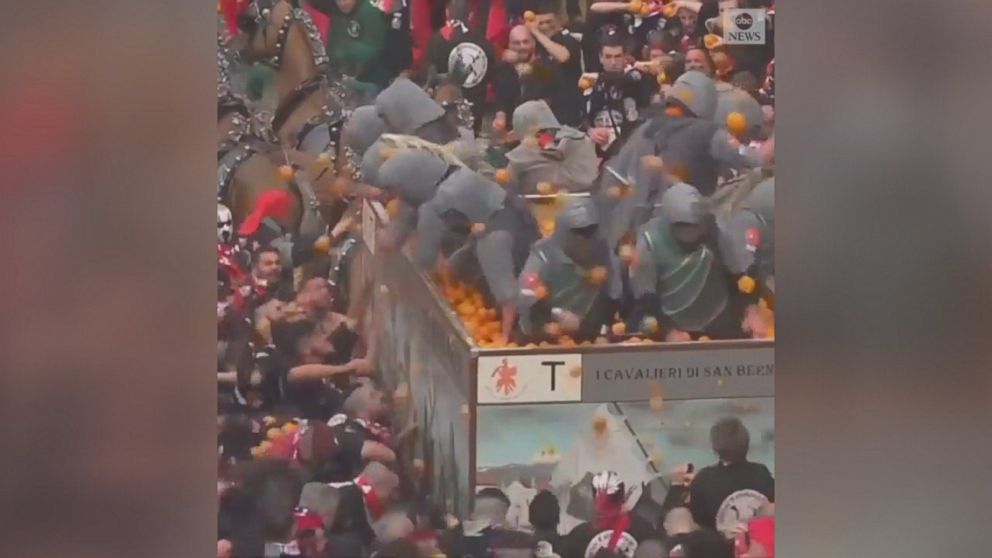