"Come on, honey, let's get you inside. " Chucking off my coat on one of the dining table chairs, I stumbled back with a small squeal.

The kitchen had been cleaned, the couch put back to order, and Dirk and Jolie were not in the immediate vicinity.

" I was concentrating so much on his face and the movements of his fingers dancing over my skin that I didn't realize he'd scooted the storage ottoman closer. I turned my head at the squeak of the lid's hinges.

"So she knows?" Chris asked, distracting me from my own thoughts. Dirk nodded.

You're not the first person to catch a cold at Christmas. And they say us men are bad when we're sick!" The bed shifted.

Not that it mattered at the moment. I was more concerned about the burnt smell wafting down the hallway.

That I remembered how last November you'd worked extra hours to pay your half of the rent because you were short a hundred. You paid for that hotel room, didn't you?" I started to nod my head when Chris pinched my side, making me yelp and jerk against him.

He stepped away, giving me space, and I cleared my throat. 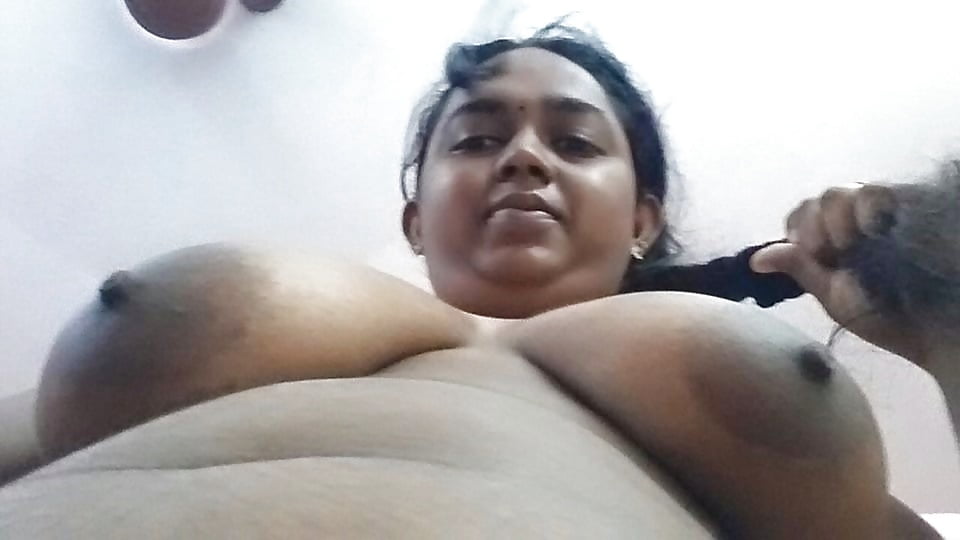