Bondage demonstration at the Folsom Street Fair. A subculture of gay men , sometimes called leathermen , were among the first groups to make obvious hints of their tastes in bondage in public. 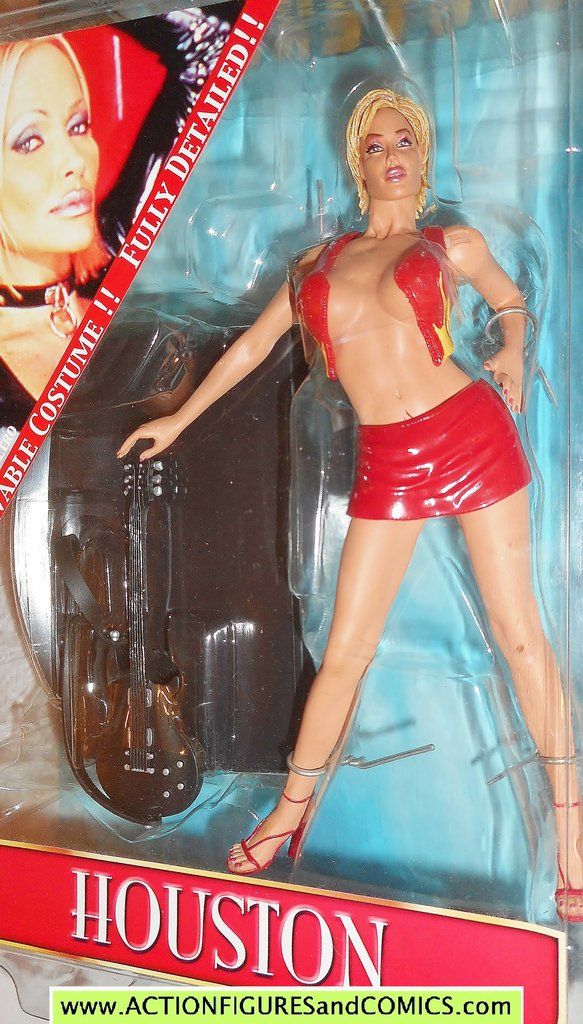