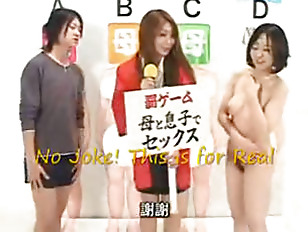 He stared at my chest for a moment before reaching into the box again. After a light clatter of items moving around, he pulled out a bundle of jute rope. 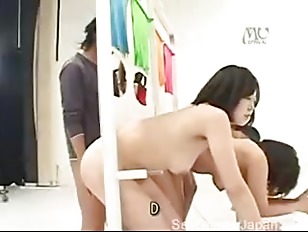 The heat of his palm was palpable as it lingered over one nipple, which seemed to strain for his contact. I clutched at the couch cushion, but my nails just scraped the plush material.