Share this article Share 'And one night, at a party in Silver Lake, I saw him walk up a flight of stairs. I walked back up the stairs and back down, and I was like, "Where did he go? 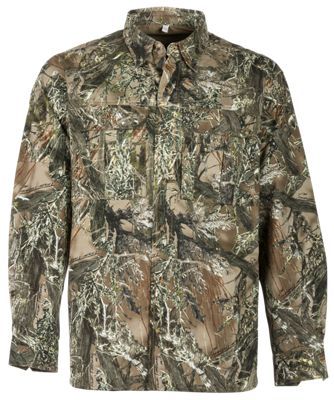